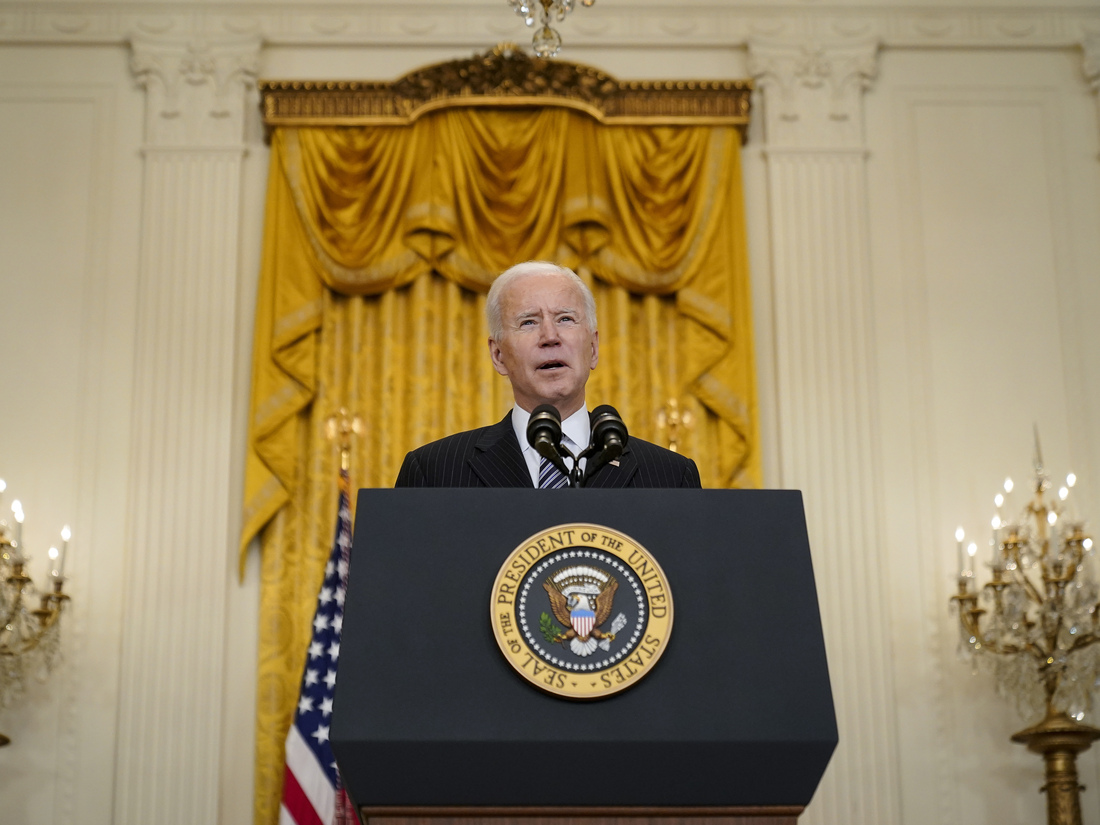 President Biden announces that his administration will meet his goal of administering 100 million COVID-19 vaccine doses 42 days ahead of schedule. 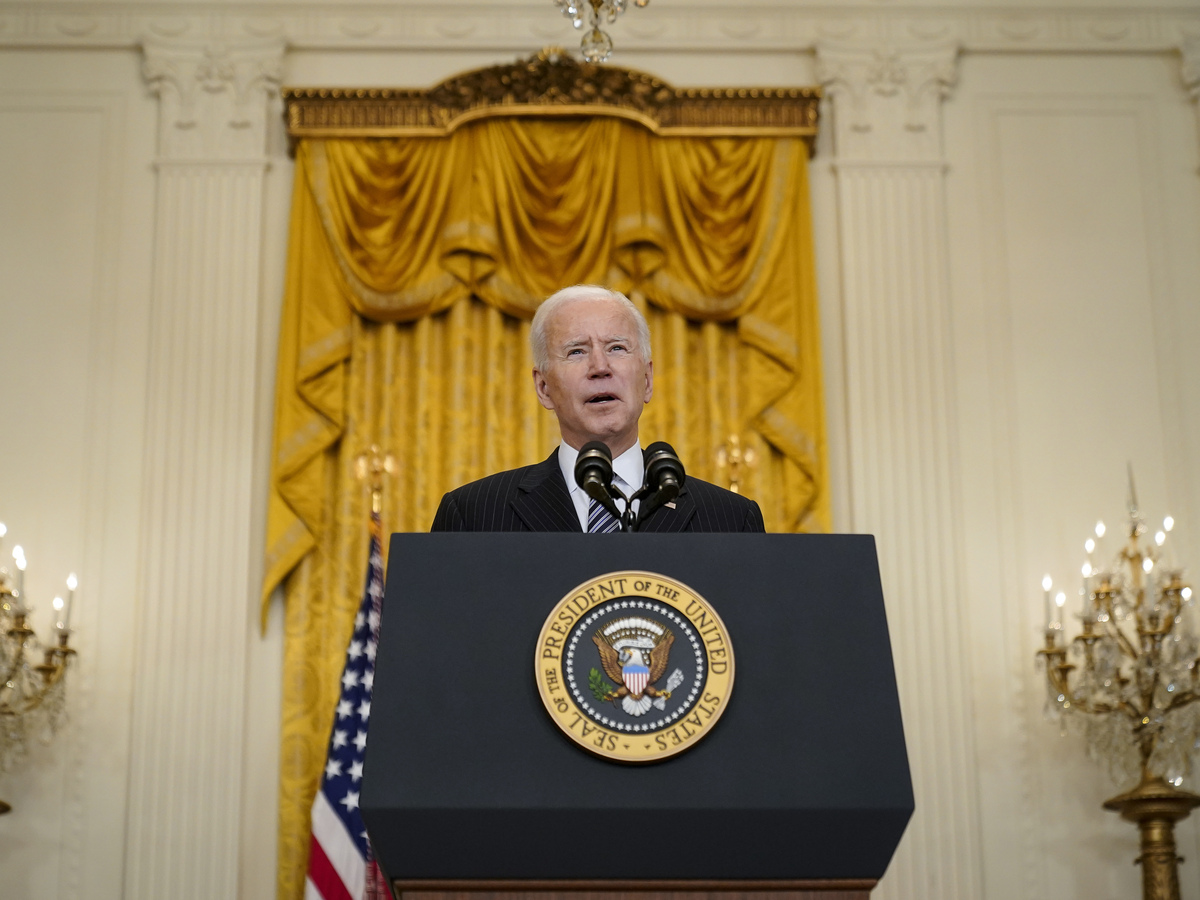 President Biden announces that his administration will meet his goal of administering 100 million COVID-19 vaccine doses 42 days ahead of schedule.

President Biden said on Thursday that his administration would reach its initial goal of administering 100 million shots of the COVID-19 vaccines well ahead of his initial 100-day benchmark.

Biden said that the goal of 100 million shots would be achieved on Friday, which will be 58 days into his presidency.

He said he would announce his next vaccination goal next week.

“We need millions more to get vaccinated,” Biden said, urging people to get the vaccine when it’s their turn and to take other precautions to stop the spread.

“We’re going to beat this, we’re way ahead of schedule, but we’ve got a long way to go,” he said.

Upon entering office, Biden complained that the Trump administration had not left much infrastructure for the ambitious vaccination program, but he still aimed to deliver 100 million doses — enough for nearly one-third of the U.S. population — by his 100th day in office.

Former President Donald Trump, whose administration initially launched the vaccine program, gave a reserved endorsement this week to supporters to get the vaccine when it was made available after opinion surveys showed his backers to be the least likely to seek inoculation from the virus.

“I would recommend it, and I would recommend it to a lot of people that don’t want to get it. And a lot of those people voted for me, frankly. But, you know, again, we have our freedoms and we have to live by that, and I agree with that also,” Trump said in remarks earlier this week on Fox News.

Trump and his wife, both of whom contracted the virus late last year, privately received the vaccine sometime before he left office.

Jake Paul knocked out Ben Askren in the first round of their highly-anticipated boxing match Saturday night in Atlanta.Paul, the YouTube and social...
Read more

^Courtesy: FACEBOOK/Wild Mountain Wild Mountain, located near Taylor Falls, MN is reporting that a fire broke out at one of their maintenance buildings last...
Read more