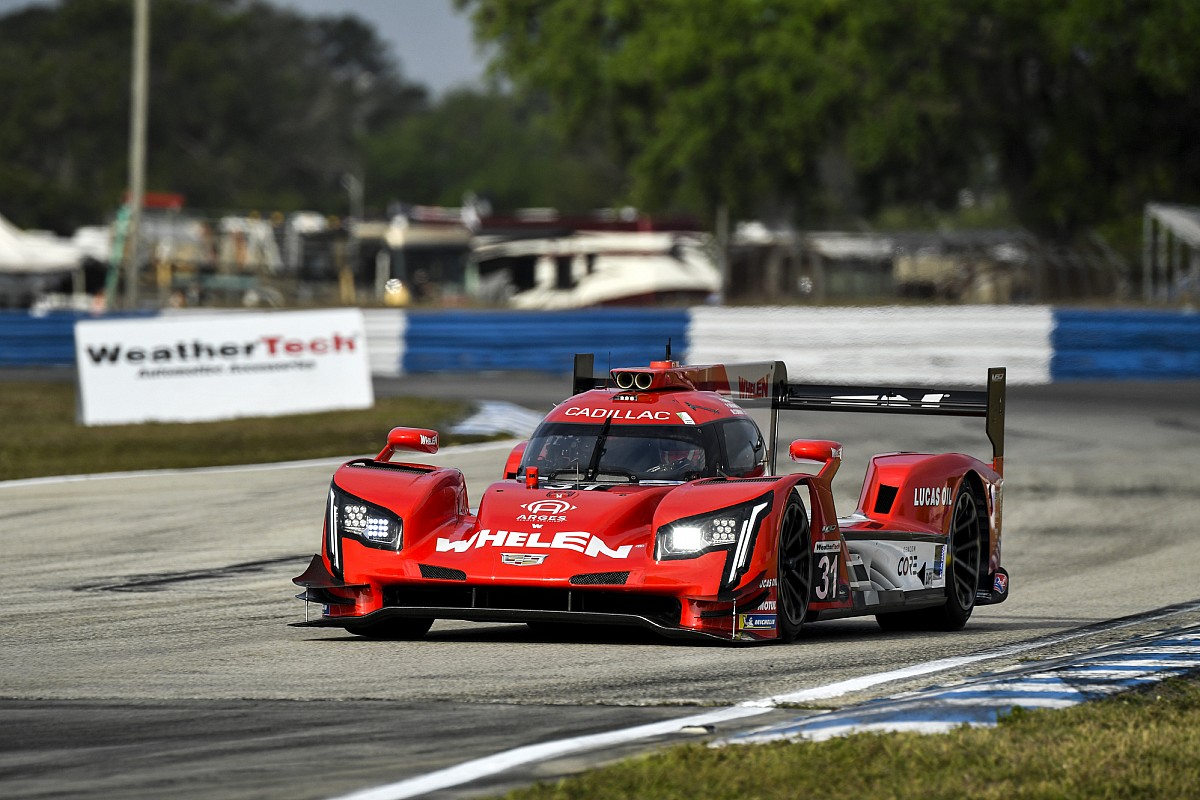 Meyer Shank Racing’s Acura ARX-05 was third fastest in Dane Cameron’s hands, despite causing a red flag when it stopped on the front straight, while Tristan Vautier was fourth in the JDC-Miller Motorsports Cadillac.

Mikkel Jensen did a predictably strong job for PR1 Mathiasen Motorsports in LMP2, his best time just 2sec behind the DPi Mazda, but no less impressive was the returning Guy Smith – in his first Sebring outing since 2013! – 0.8sec in arrears in the United Autosports entry, eclipsing third placed Thomas Merrill (WIN Autosport) by 1.8sec.

Tommy Milner was third in the second Corvette, with the two BMW M8s completing the class.

Jeroen Bleekemolen (Riley Motorsports) and Colin Braun (CORE autosport) were class of the LMP3 field, just 0.075sec apart, but their Ligiers were very closely pursued by the chasing pack, the top five covered by just 0.4sec.

Books to See and Feel

I, like most of the world, have experienced the last ten months from a distance. Avoiding physical closeness in public spaces has become...
Read more