tel-aviv based creator daniel elkayam teamed up a shepherd and cheesemaker from ein karem in jerusalem to create a collection of goat’s cheeses with traditional yemenite embroidery patterns. the shared work, called ‘tatriz el-habib’, was created during jerusalem design week as part of ‘the matchmaker’ project, in which contemporary designers are paired with craftspeople. the aim is to form connections between people and create a new product using the craftsperson’s technique and story, but tweaking, bending and stretching it to a new extent. 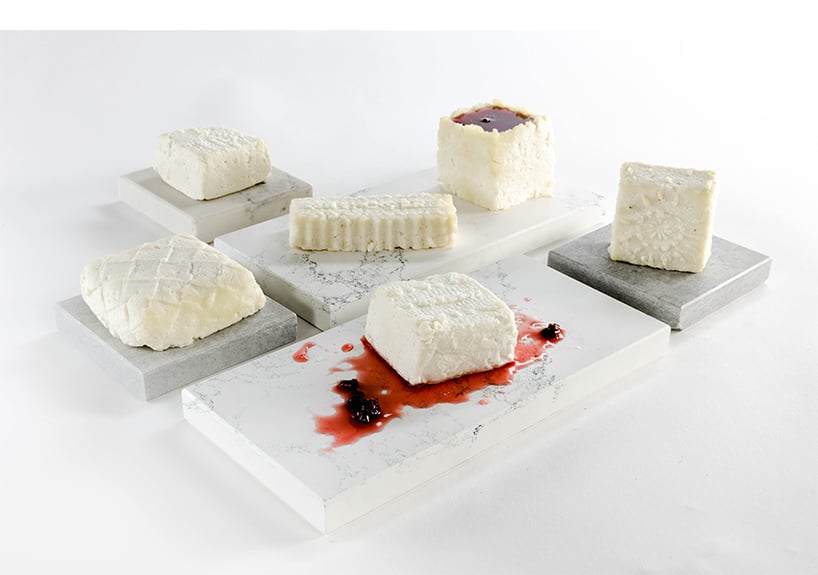 the focus of this year’s matchmaker project is food, and the brief for the designers was to tell the story of food makers through design. after being matched with shepherd and cheesemaker efrat giat, elkayam spent time in the yemenite valley in ein karem, where the giat family’s goat farm is located. during this time, they took the goats out to pasture, milked them, made cheese, and, most importantly, absorbed the shared experience. 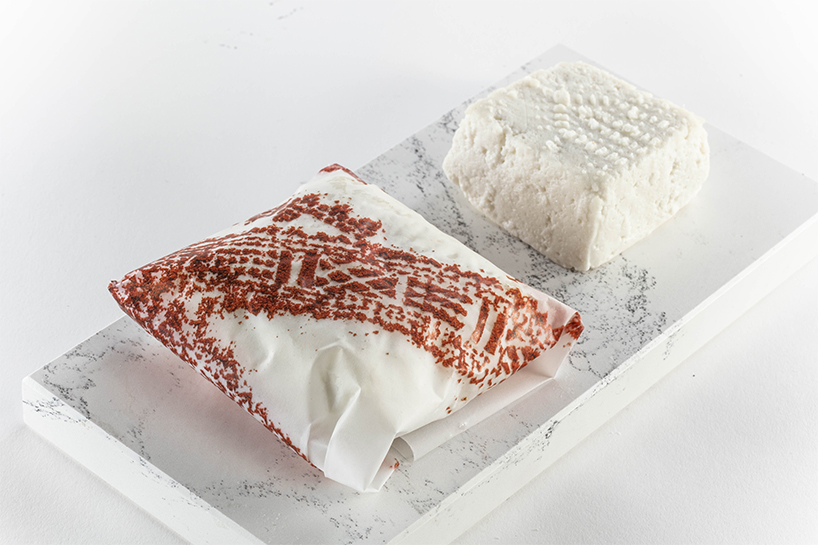 from this shared experience, the designer learned about the giat family, whose origins are in yemen. there, the family business was based on small handmade factory for jewish traditional embroidery. after immigrating to israel, they settled in ein karem and raised goats for a living. today, efrat raises a herd of 11 goats, produces cheese, and makes jam from the surrounding mountain fruits. in addition, she conducts workshops revealing her unique way of life. 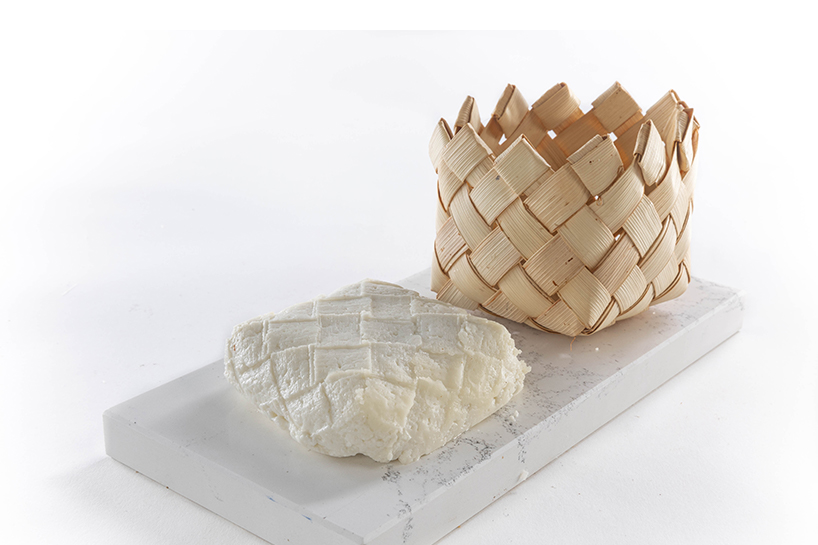 along with the wish to preserve the authenticity and simplicity of efrat’s products arose the desire to distinguish them and create a series of signature cheeses representing the local terroir in two ways. firstly, through connection to the ein karem creative environment as well as local raw materials. secondly, through connection to yemenite roots and tradition – mainly the yemenite embroidery that the giat family dealt in. 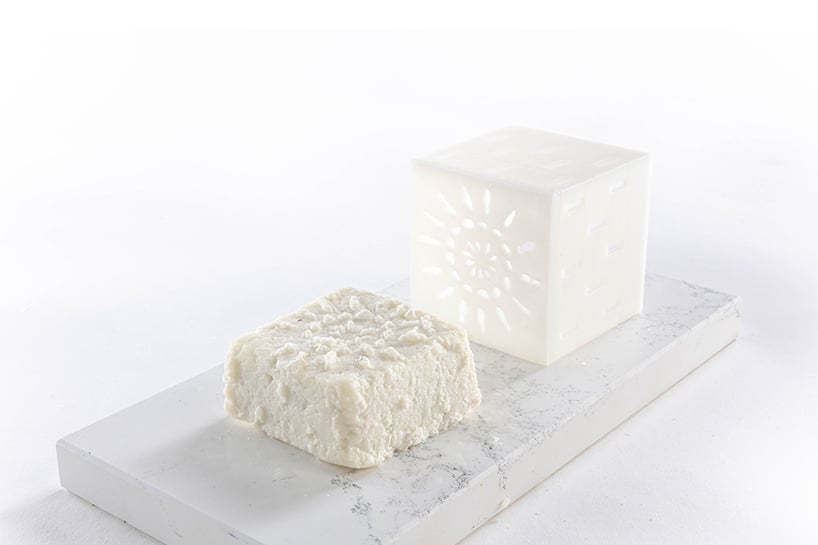 tatriz el-halib, which means ‘milk embroidery’ in yemenite, presents a material and cultural encounter between traditional cheesemaking and the personal story of the giat family. the cheeses form a hybrid of ‘rooted’ and ‘local’ – combining, on the one hand, local raw materials such as fruit preserves and herbs, and on the other hand, yemenite archetypes and traditional samples of yemenite embroidery assimilated in the design. 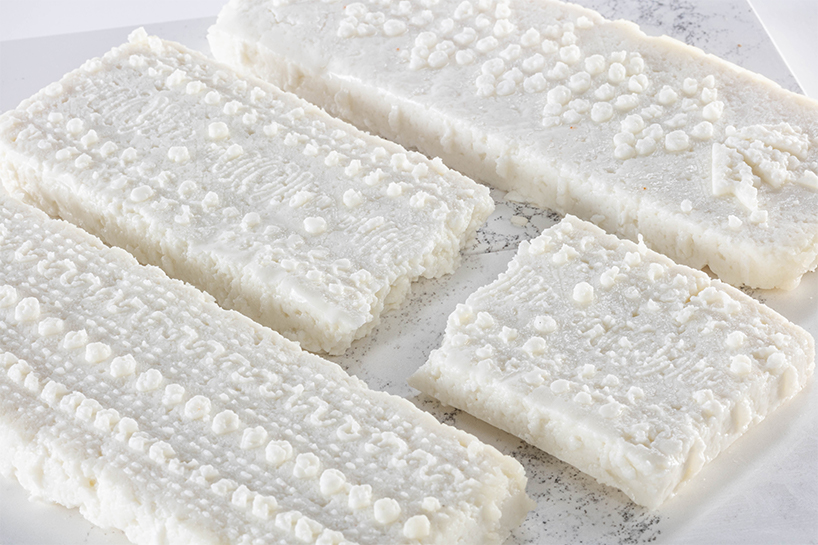 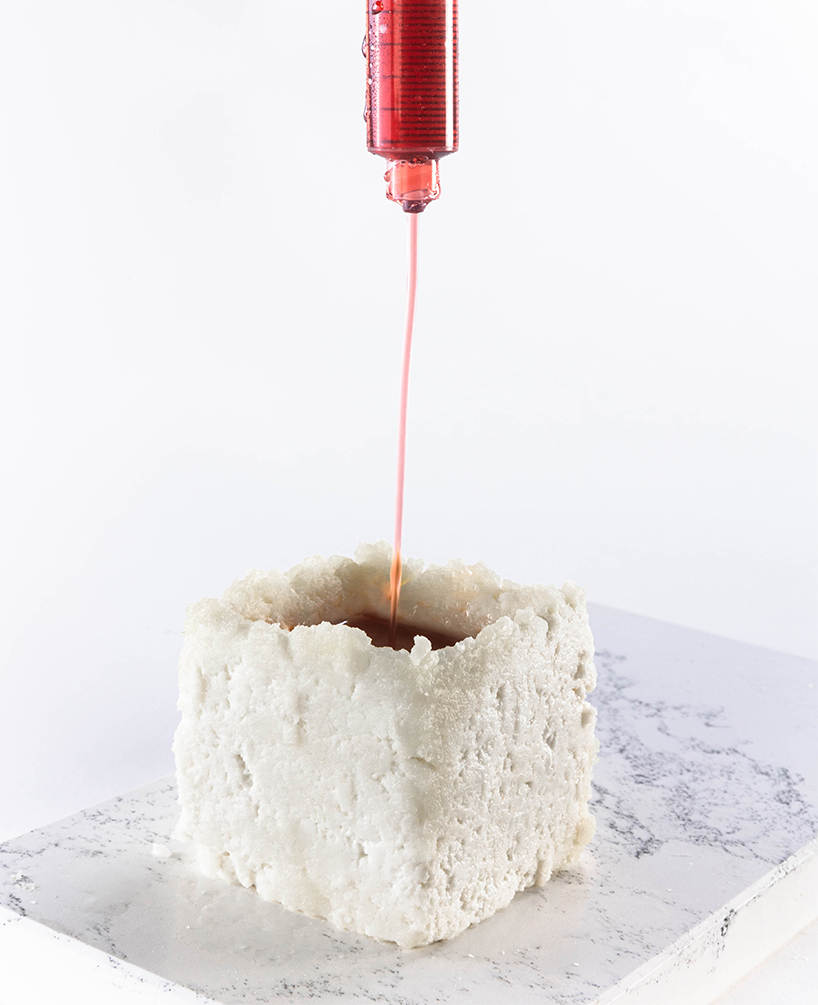 goat’s cheese as a jam container 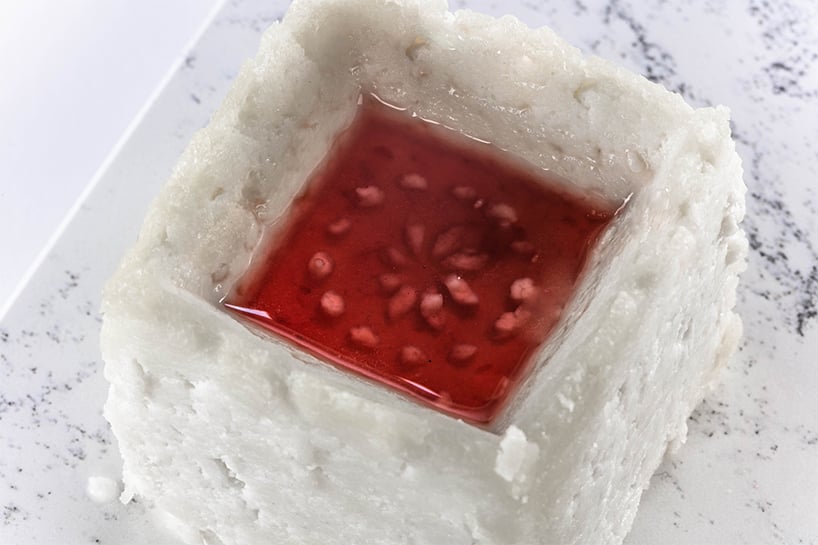 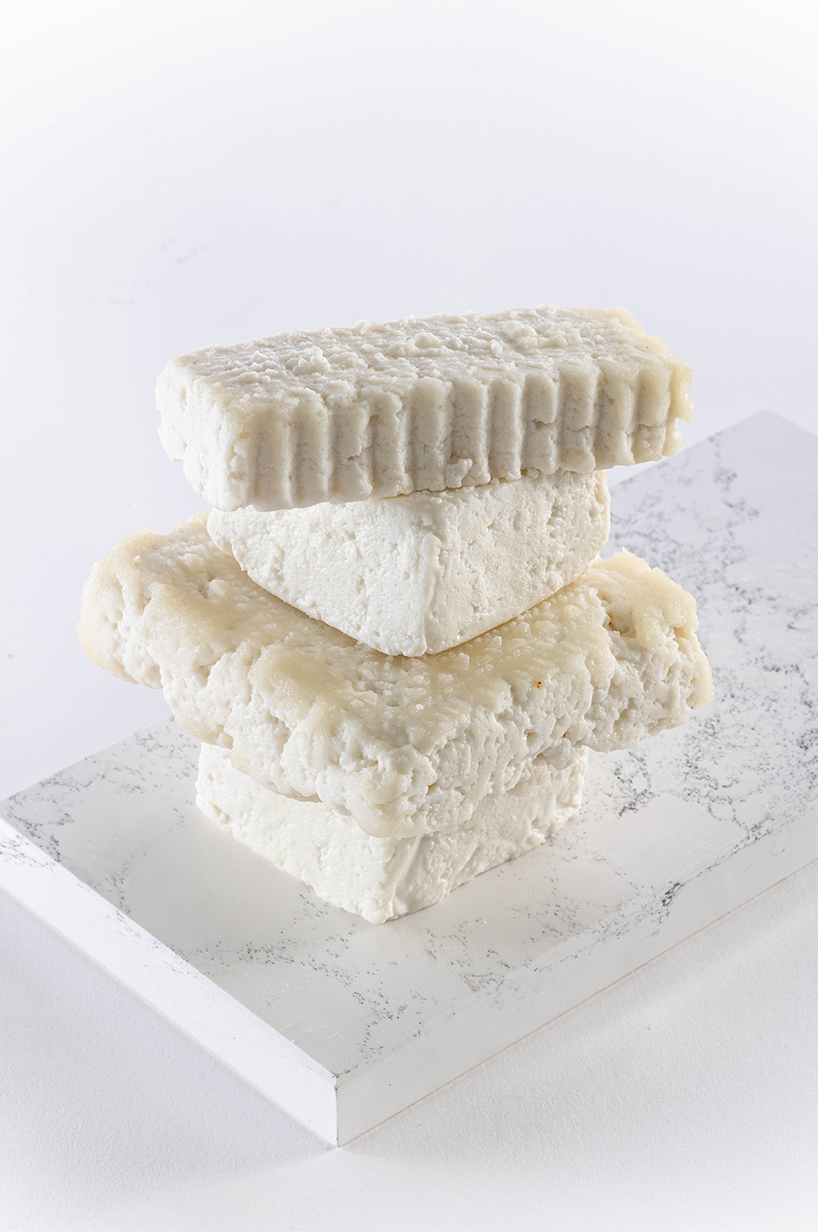 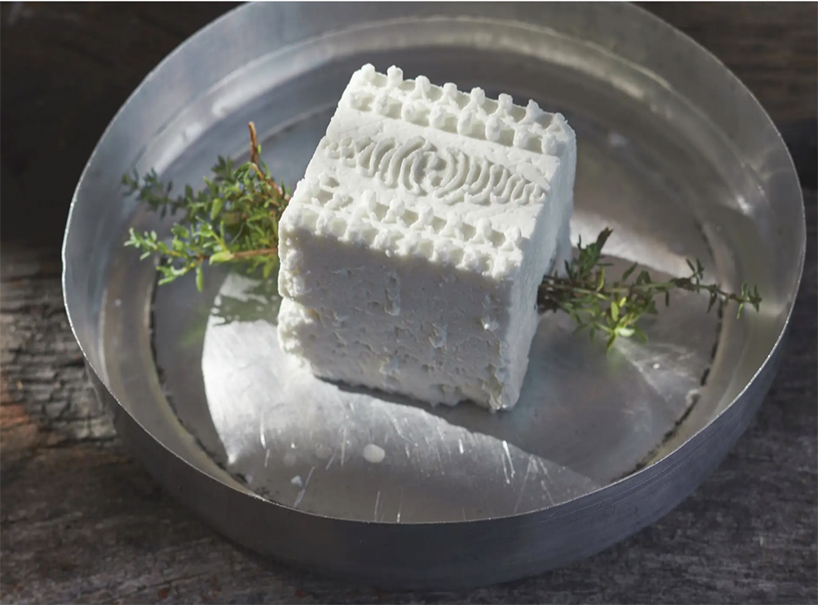 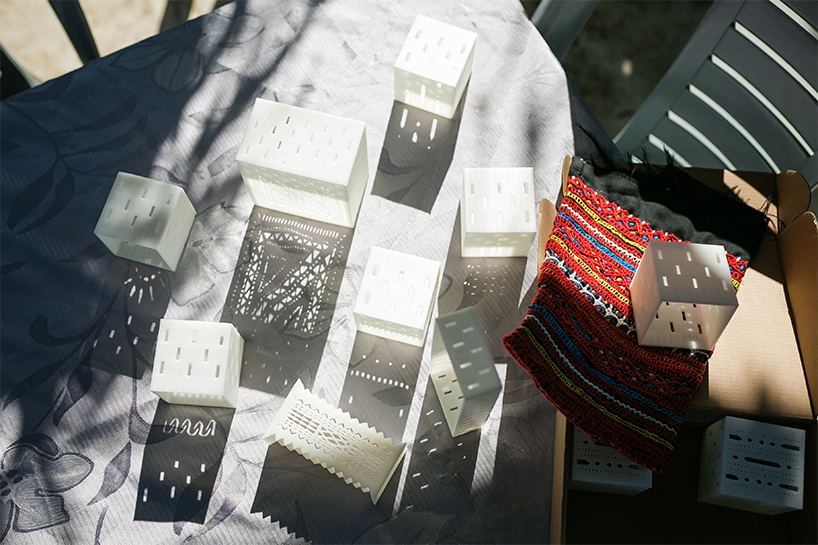 cheese molds and the original embroidery of giat’s family 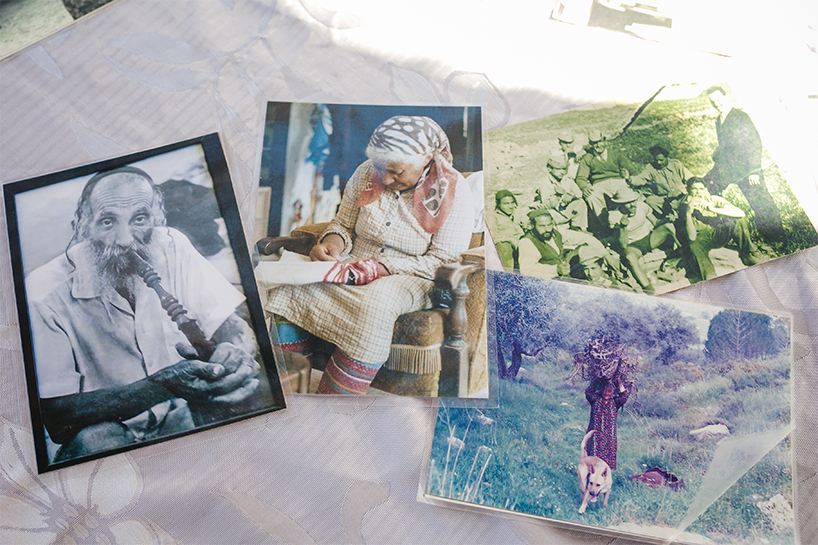 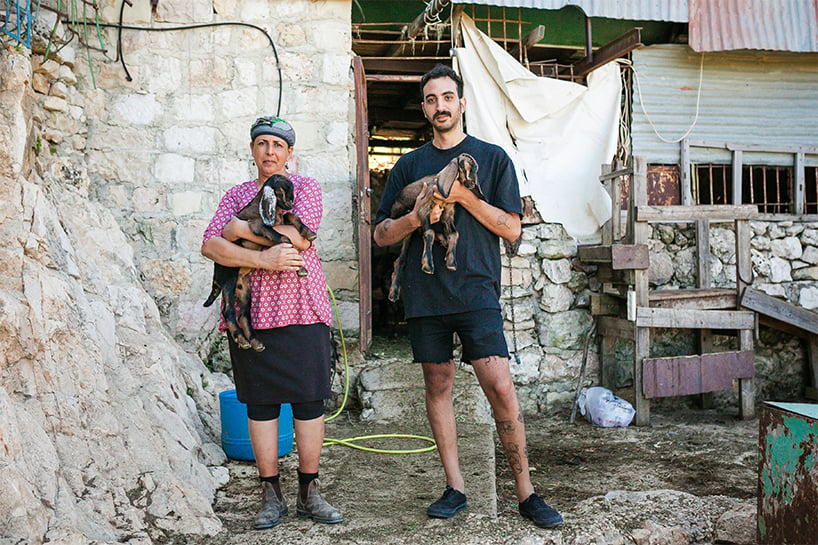 designboom has received this project from our ‘DIY submissions‘ feature, where we welcome our readers to submit their own work for publication. see more project submissions from our readers here.

The Health Benefits of Sweat, Says a Functional M.D. and Fitness Expert

If I had a dollar for how many times my New Balance sneakers have circled Lady Bird Lake Trail, well, let’s just say...
Read more

Google Earth gets an update – TechCrunch