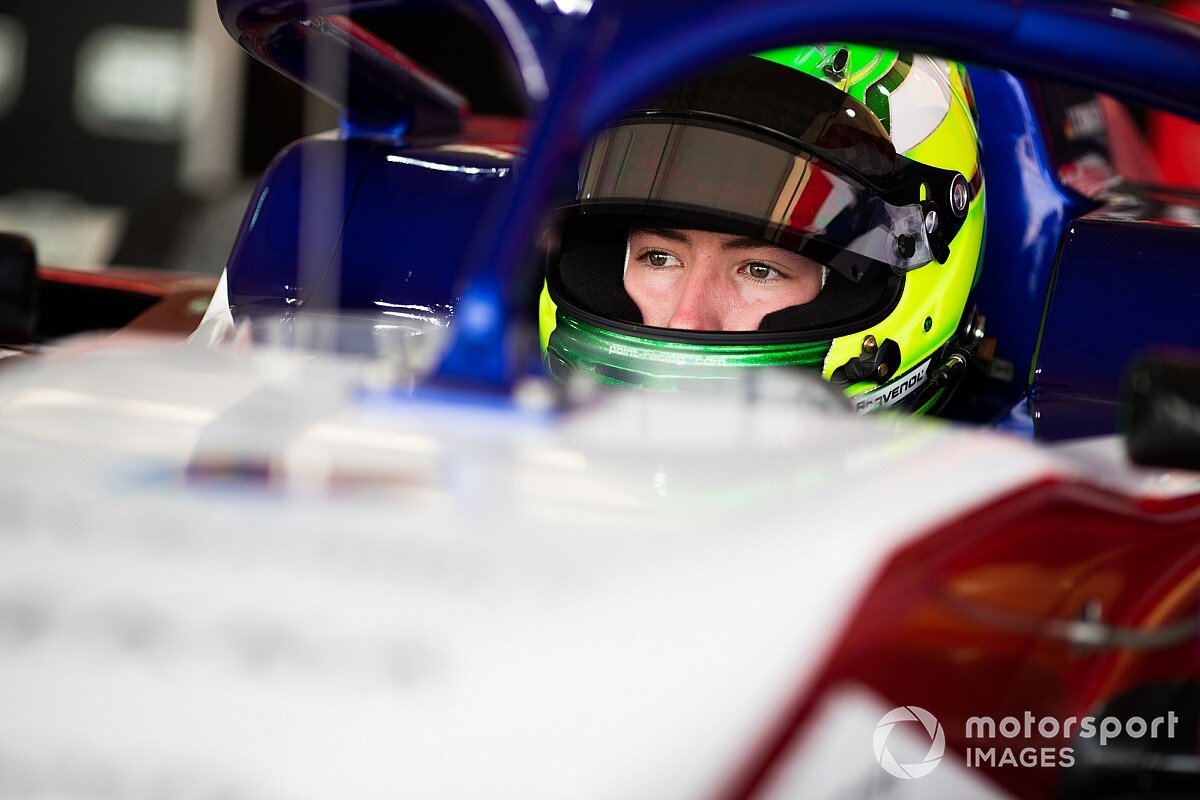 The 19-year-old will move to the Italian team following a challenging rookie campaign last year which saw Schumacher begin the season with Charouz Racing System, before ending the campaign with Carlin Buzz Racing.

Schumacher’s best result was a 12th place finish at the second round at the Red Bull Ring.

The Salzburg-born driver is the first confirmed to race for Trident in FIA F3 in 2021.

“I’m delighted to race with Trident Motorsport this year and I think we have excellent chances,” said Schumacher.

“The team has been doing a really good job and the car was amazing in the two tests in Barcelona and Jerez.

“I’m looking forward to the season ahead. I can feel that the team is really passionate about what they are doing so I have a great feeling for this year.”

“David has great potential. I think he has more to express and all the characteristics to achieve remarkable results,” said Ricci.

“He has had the opportunity to compare the Trident team with others, during the official 2020 post season tests, and we are proud that he has decided to choose us.

“We were able to develop excellent interpersonal feelings with David, in addition to a great working pace that I am sure will lead to very good results this season.”

Schumacher will join up with the Trident squad at the first pre-season test at Jerez on 25-26 February.

The FIA F3 Championship is slated to begin at the Spanish Grand Prix on 7-9 May.

The Chinese League of Legends Pro League (LPL) has unveiled a visual rebrand before the 2021 LPL Summer Finals. The league partnered with London-based...
Read more

Nico Hulkenberg’s Formula 1 career appears to be over. Having entered the sport with Williams in 2010, and raced in almost every season...
Read more

What A 30,000-Person Survey Reveals About Day-To-Day Life In The Pandemic

The responses reveal the impact on living standards in nine low- and middle-income countries — and may help governments find a way to...
Read more