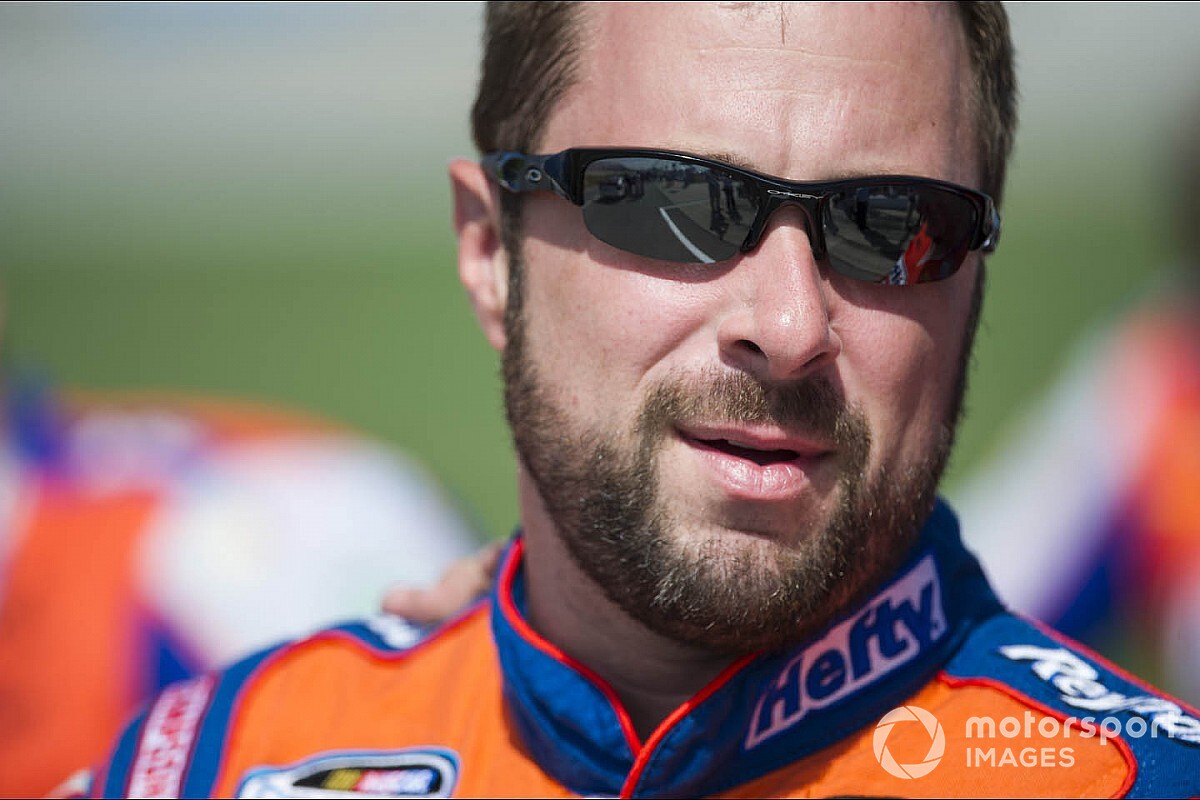 McClure, 42, had made nearly 300 starts in what is now known as the Xfinity Series and was the son of former Morgan-McClure Motorsports co-owner Jerry McClure.

“The family of Eric Wayne McClure, former NASCAR driver, announces with great sorrow his passing on Sunday, May 2, 2021,” the family’s statement said.

“They would like to thank everyone for their prayers and support during this very difficult time.”

McClure made 288 starts in the Xfinity Series and three in the Cup Series. His most recent start came in the Xfinity season opener at Daytona International Speedway in 2016.

His career-best finish was eighth in the 2013 Daytona season opener. He also had one top-10 in four ARCA Menards Series starts.

McClure’s racing career took an abrupt turn in early 2012 when he suffered a concussion during an Xfinity Series race at Talladega (Ala.) Superspeedway. He missed five races from that incident.

In October of last year, McClure pleaded no contest to a misdemeanor domestic violence charge in Virginia and was sentenced to probation, substance abuse counseling and to undergo a mental health assessment and complete any recommended counseling.

Music elites better table your ukuleles and unplug your theremins; science is bringing the noise with the newest in niche musical instruments. Or,...
Read more

Pangea, a marketplace startup that wants to connect college freelancers and companies in need of digital help, is seeing its growth rate accelerate...
Read more