According to Seton the ex-Stone Brothers Racing car is familiar territory, given he raced a Project Blueprint-spec SBR car alongside James Courtney at the enduros in 2006.

The role also extends Seton’s long association with the Ford brand, which includes his father Bo Seton winning at Bathurst in 1965 in a Cortina.

“Naturally the car I am working on is from my era of racing,” he said.

“It is a Project Blueprint-spec car which has the live differential rear and is the same one that I raced my whole career.

“It’s always good to come back to Ford, as between myself and my dad’s career we have spent majority of our time racing in Ford cars.”

“To continue supporting the Ford badge and to be here, helping out Jason, and to be a part of MSR’s support programme is really exciting.”

Sheldon Auhl was set to engineer Seton’s VF Commodore for the entire season, however has found himself temporarily unable to travel from his Perth base due to border uncertainty and the impending birth of his first child.

As a result veteran Supercars racer Dean Canto will step in as Seton’s engineer for both the pre-season test at the season opener at Bathurst later this month.

Auhl is expected to return from Round 2 at Winton onwards, with Canto to continue working on MSR’s second Super3 entry driven by Chris Smerdon. 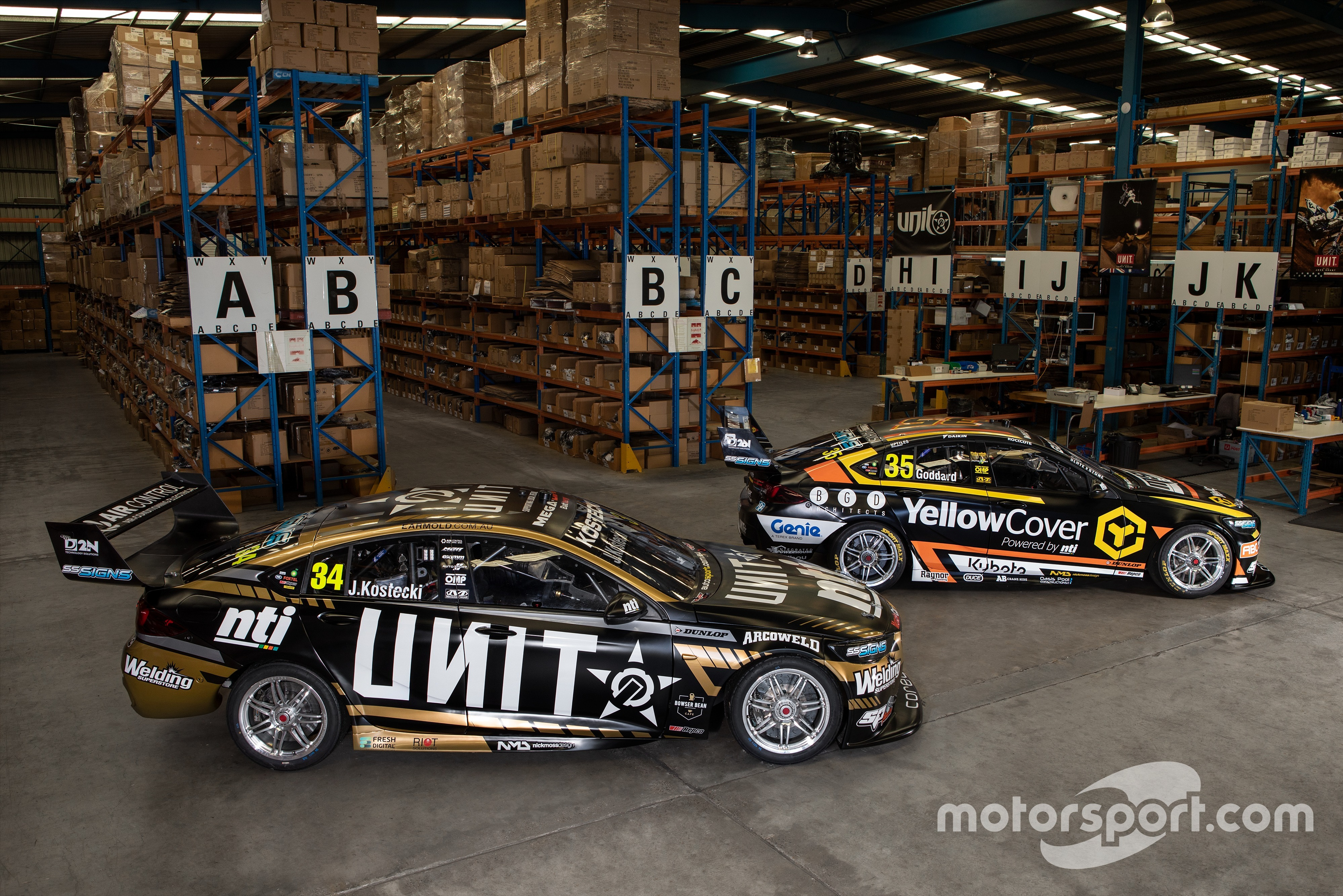 A major U.K. trial looking at whether COVID-19 vaccines can be safely mixed has been expanded to include...
Read more