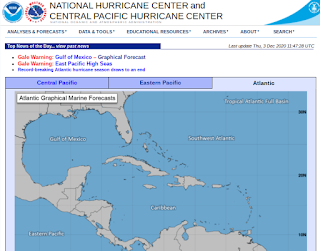 Nothing happening in the tropics.

The last slivers of yellow are gone.

Convection in the typical Caribbean places.

And those odd looking subtropical sort of areas…

…not being monitored officially.

Cold fronts, one after another…

Will blow away anything that tries to form. 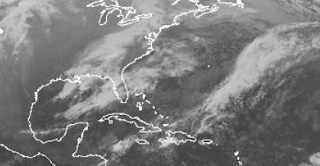 Eventually the Polar Vortex will kick in…

…but it’s currently missing in action.

Everything moving from West to East.

December is that time of year…

The Solstice is the official date it begins.

So let’s look at the temperatures. 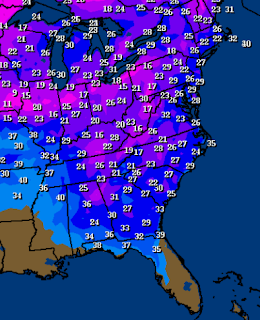 This is the WIND CHILL MAP.

Close up it gets more interesting. 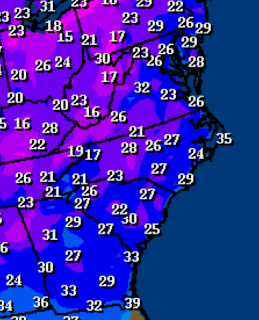 Very cold up here Down South.

In the Appalachian Mountains colder.

It’s colder here than there near the Great Lakes.

A note here that out in LA…

…they are having December Santa Ana Winds.

..fanning any flames that get started. 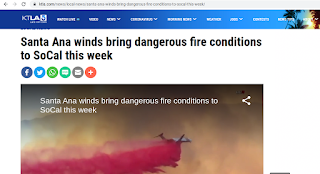 When I lived in LA KTLA was my CNN.

Unless you have seen a hot dry wind blowing 50 mph.

It’s my mental image of “hell” but doesn’t happen often.

Flowers shrivel up before your eyes…

I know I have been missing in action or rather inaction as the 2020 Hurricane Season has come to an abrupt and possibly final halt. Cold air descended down into the Deep South and even though we know it will warm up a bit soon it’s not going back to what it was as it’s December and that tends to rearrange our weather thoughts towards dreams of frozen precipitation vs the more tropical kind. As the very wonderful, but currently politically incorrect song goes… “Baby it’s cold outside!” and that’s actually joyous to me. I’m a winter baby born on the edge of the New Year in a year that was way too tropical and I love cooler days and winter nights and soft rosy gold sunrises that you can see between the barren branches of oak trees that in the summer obscure the sky. Raleigh is not so green in winter, yet our Carolina Pines punctuate the horizon with green flashes of color..

I went to the nearby Mall to return a few things early and check a few things out I might by online for presents to be sent to my kids around the country. It’s a very quiet mall in the morning when it opens unlike Aventura Mall back “home” though home seems to be North Carolina these days. I will say the Apple Store had a long line, most everyone else that was in the Mall was trying to navigate around that socially distanced line but hey I guess even in Pandemics you got to do what you got to do but it’s all in timing and hopefully you only bring home what you bought! 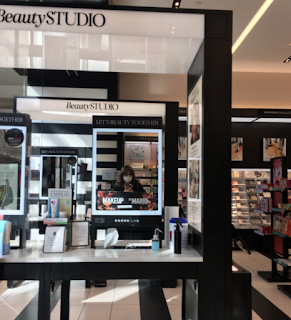 And, last but not least kudos to Mike for really taking a vacation and going up to the Great Smokey Mountains to see the early season snowfall. Most of his tropical fans also love to talk on snow or any other weather except for those who moved to Florida to get away from the snow … who doesn’t like to dream on snow? But Mike does more than “dream” and I love it. He’s that type of father every kid wishes they would have. He once drove the kids and his wife up to the Florida Georgia border from Tampa a while back to see snow. Every kid who tells their father “it’s going to snow near Tallahassee… ” usually gets a “you can’t miss school” and “I’m too busy” but not Mike. www.spaghettimodels.com 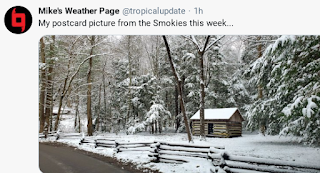 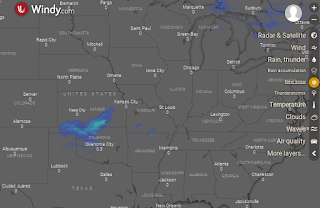 They have a filter you can use.

Apparently Oklahoma is getting some.

Button up your overcoat or put your hoodie on!

I’ve got a soft one from Victoria’s Secrets.

They make such soft stuff…

So I’ll check in often.

But it may be more personal than weather.

And it will be all about winter weather…

..unless something odd pops up.

Ps… odd they don’t show the snow in the movie.

I don’t think so.

Haven’t watched in a long time.

I should make a Bucket List of movies to watch.

I really wish I hadn’t said that.