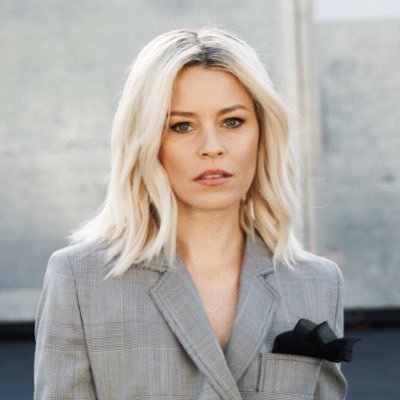 Elizabeth Banks is set to direct a new film based on true events titled, ‘Cocaine Bear’ (yes, that’s really the working name of the title, according to Rolling Stone.)

To summarize- a drug smuggler jumped out of his plane but died because his parachute didn’t deploy, and a 175-pound bear died of an overdose by attempting to eat 70 pounds of cocaine that fell from the plane into the woods.

Wow. Quite the wild story, huh? 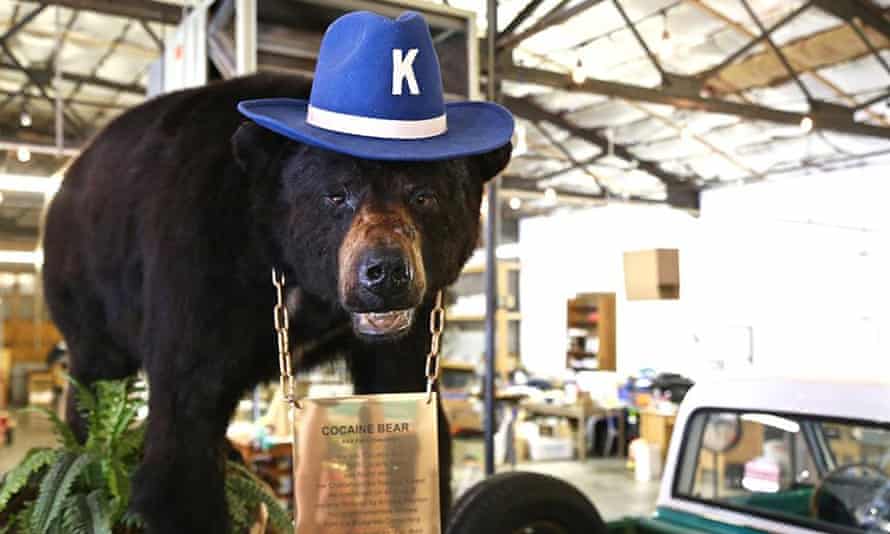 ^The bear is stuffed and on display at the Kentucky Fun Mall.

The potential for this film is tremendous, and I can’t help but theorize on how some classic Hollywood tropes could be used to enhance this story.

Well, I know I can’t wait for this movie to come out. The title alone is intriguing enough.