NeomVisions DISCOVER THE ART OF PUBLISHING
Home Storm Tracker Nicolas & Texas. Invest 95L African Wave Long Range Concern. Close in Area in Bahamas Maybe Develops But IF So … How Much Trouble Is East Coast In? From 95L or Close in Development? 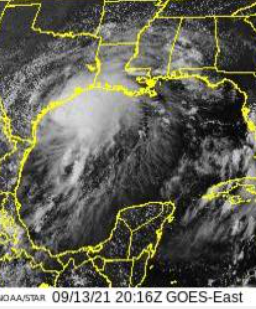 It has a big envelope of moisture.

Banding and a long tail. 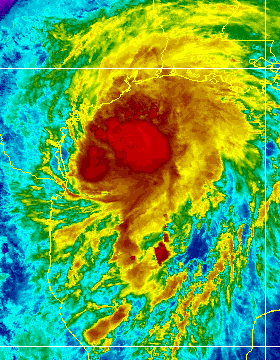 And in realithy Nicholas is making landfall.

Bit by bit, inch by inch hugging the coastline. 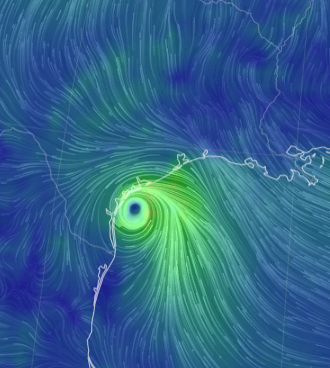 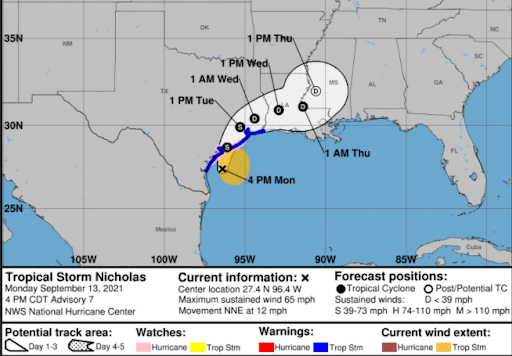 …yet NHC is keeping it at TS intensity.

I could say “what different does 5 mph make?”

But I won’t because been there and it matters.

It’s an interesting storm to watch trace the coastline.

Everything that should have been done…

…should have been done.

So stay safe, hunker down if not in a flood zone.

Hoping the rain totals are lower than expected.

Luckily it’s not a Cat 3 hurricane with higher winds.

In Texas even a Tropical Depression can cause trouble.

And Texans know that……

Further East is THE WAVE! 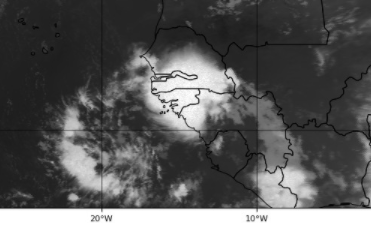 Everyone’s been waiting for this wave to splash down.

…or if it fizzles a bit.

Models take this wave far to the West.

But will it get far enough to rock our world?

There’s an array of possibilities.

I like when the sun goes down on the visual imagery, because it separates the real storm from all the associated clouds and moisture. You can see below this is a very significant tropical wave with high chances of development. This is a Prime Time September wave coming off at the correct latitude for tropical development. Checking out the loop below, you will see it’s one of many waves across Africa. That’s a selfie sort of image of Day 1 when 95L makes it’s apperance as an entity vs a modeled possibility. 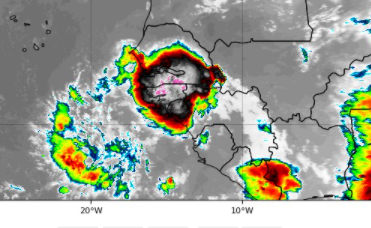 First of all the Atlantic is rebuilding currently as Larry rearranged the regular atmospheric flow so we won’t know 100% how strong the High is and if the weakness in the High will be wide enough and there long enough for this wave. It is forecast (by models) to develop into a hurricane, if so how strong of a hurricane? How far North does it get while going West, or how low does it stay as it crosses the Atlantic. It’s just too early to say and I’m not into guessing here or trying to hype something that may be a problem for the actual Cabo Verde Islands in the near term so we will talk on the Islands and the SE coast later when it’s appropriate. What is appropriate is to remind you that we are now in the peak of prime time Hurricane Season 2021 and so far it seems to like to surprise us and throw us curve balls rather than straight shooters. Stay prepared, if there is something you need to stock up on it would be a good time to do that now.

Lastly we have the Close in Problem. 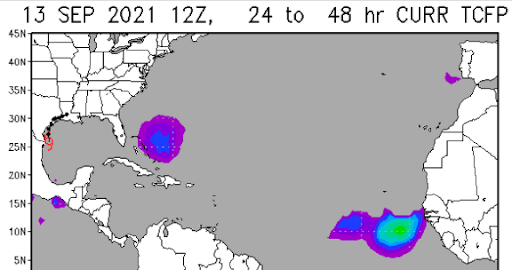 The problem is does it form and if so where and when. 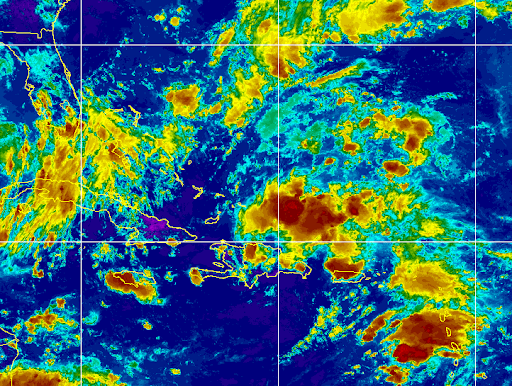 It should not be ignored. 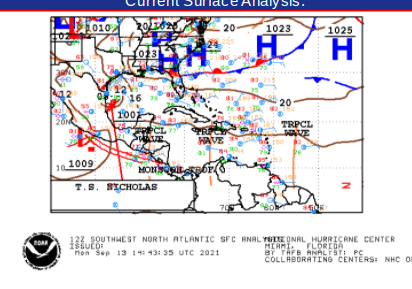 The Highs are Defensive players.

The tropical waves are offensive players.

Currently the High is trying to play prevent defense.

Sometimes things can develop close in …

… sometimes scores are made during prevent defense. 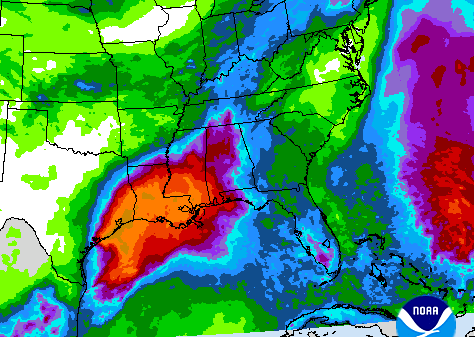 A good measure of guidance is the long term rain forecast. Hopefully this will stay offshore or slide

up the coast as a quasi tropical wave/low pressure trof. If wishing could make it so and keep it away from cities still trying to clean up from the flooding post Ida. I can’t promise it will but there’s a good chance it might.

As for the long tracking tropical wave that rolled off of Africa looking like all that… I cannot promise it’s a fish storm, but perhaps we could get lucky twice as we did recently with Larry. But this could just as easily stay low and with it’s head down avoid trouble with Upper Level Lows and shear.

Today is Day 1… to really think on it. We have a long way to go before we are sure what will be. This new Invest could be a significan’t problem to the Islands and our side of the world.

I’m sure you should make sure your Hurricane Supplies Kit is filled and ready to use should you need to use it! If not. Do it NOW!

With prayers for Texas and their constant history of flooding in the bayous from everything to a wet tropical depression to a hurricane like Harvey, I hope and pray they have this. People who live in bayous are no stranger to tropical weather and flooding.