visitors to this year’s venice architecture biennale will get a taste of the first permanent human settlement on the lunar surface, courtesy of skidmore, owings & merrill (SOM). together with the european space agency (ESA), SOM will present ‘moon village’ in the exhibition ‘life beyond earth’, where architectural models of the habitat will be on view, alongside renders and digital animations. the project explores what it would take to extend human civilization beyond earth and establish a new frontier in space. 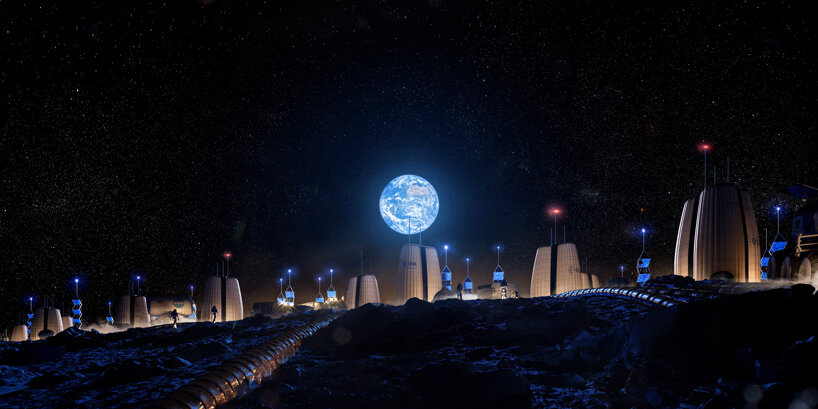 ‘moon village’ was first revealed in 2019 by skidmore, owings & merrill (SOM), who developed the concept in partnership with the european space agency (ESA) and the massachusetts institute of technology (MIT). the project presents a master plan for how human life could look like on the lunar surface, exploring ways to settle there on a permanent basis. the master plan envisions a moon village sited on the rim of shackleton crater in the south polar region, on the ‘peaks of eternal light’ which receive near-continuous daylight throughout the lunar year. 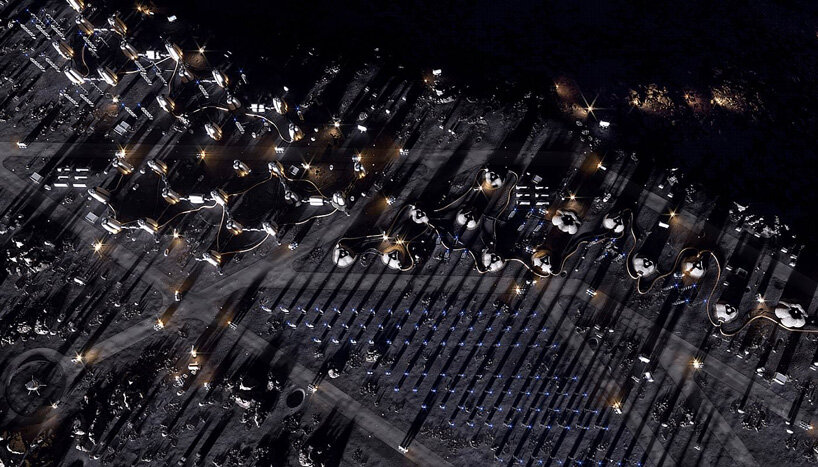 SOM and ESA will present the ‘moon village’ during this year’s venice architecture biennale, which will run from may 22 to november 21, 2021. located inside the arsenale’s corderie venue, the ‘life beyond earth’ exhibition will bring together architectural models of the lunar habitats, digital animations and renderings. 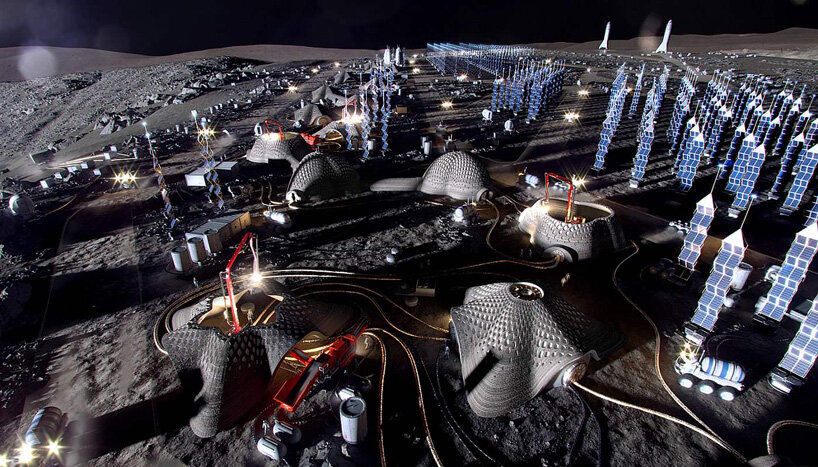 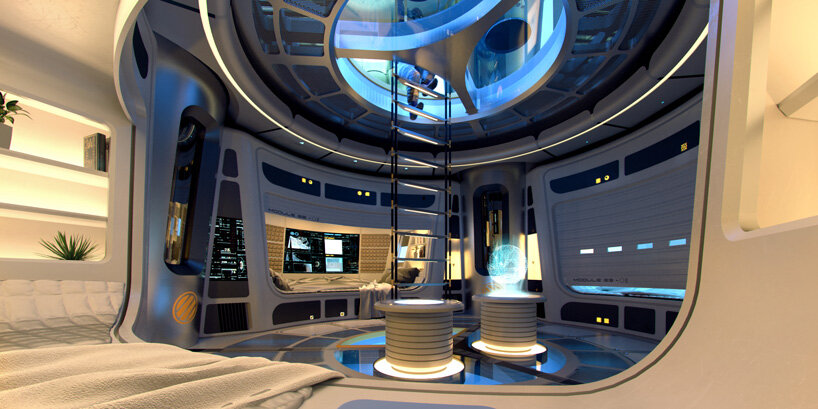 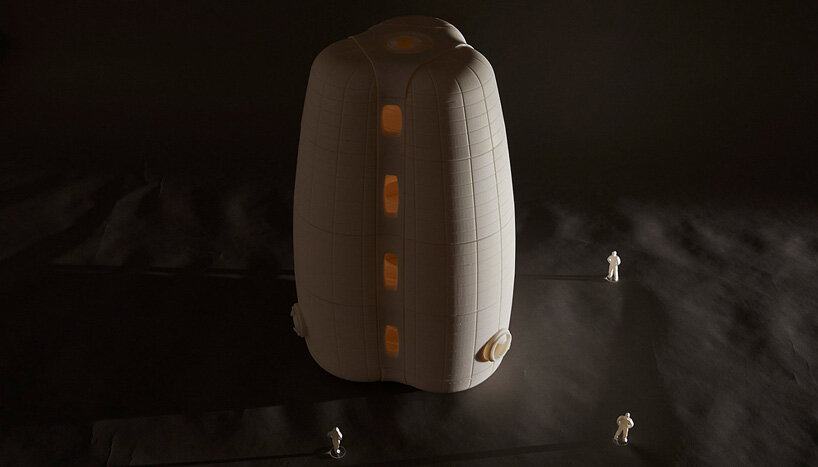 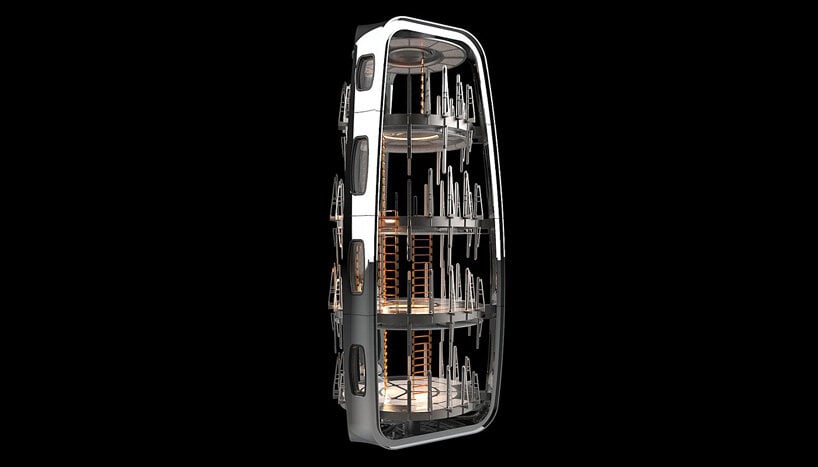 Janet Woodcock’s failure at the FDA in the opioid epidemic

When the Biden administration tapped Janet Woodcock as the acting commissioner of the Food and Drug Administration, it seemed a good pick. Woodcock...
Read more