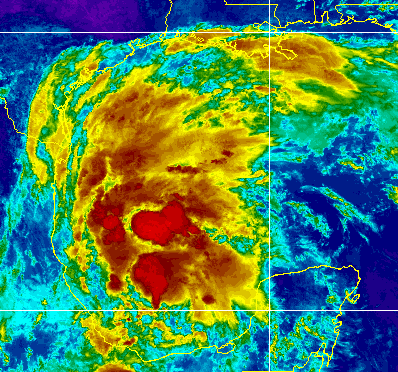 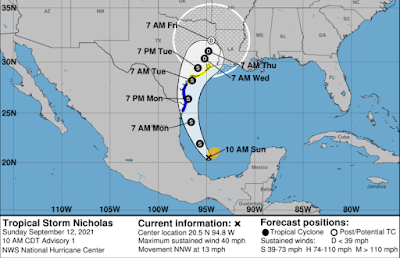 We have Nicholas on the map.

NFL football begins and the named storms roll on.

…not football but flooding possibilities for Texas.

Worth noting Louisiana is in the cone…

… pattern this season has been to the right in the GOM.

A track over warm water can help this strengthen some.

Lots of bright convection cradled in the curve of the GOM. 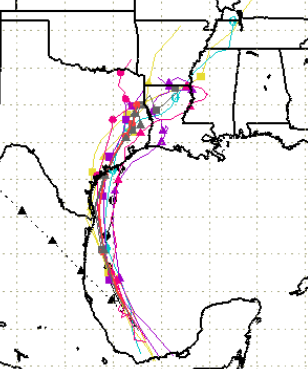 Models are in good agreement. 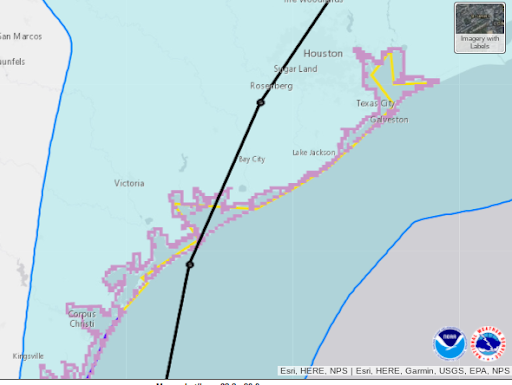 I’m sure this will wiggle around a bit.

But… too many memories of flooding storms there.

So everyone in Texas will be watching carefully.

Pretty sure Louisiana is watching as well.

Again this began with models showing a storm headed towards Mexico and then Tex Mex and now Mexico is barely in the cone. And parts of Louisiana and even Mississippi are in the cone on the 5th day. Far inland the cone is wide, both Oklahoma and Arkansas in the cone. We must remembers hurricanes are not just abou the landfall where all the on air Meteorologists and Storm Chasers are lined up doing live shots. The storm lives on and if this goes up the Mississippi River Valley after the recent visit from Ida there could be serious problems even for a weak storm. Speaking of weak storms, can it reach Hurricane strength? It’s possible, but I want to wait a bit before I speak on the higher limits of it’s potential.

Next important area to discuss is this one. 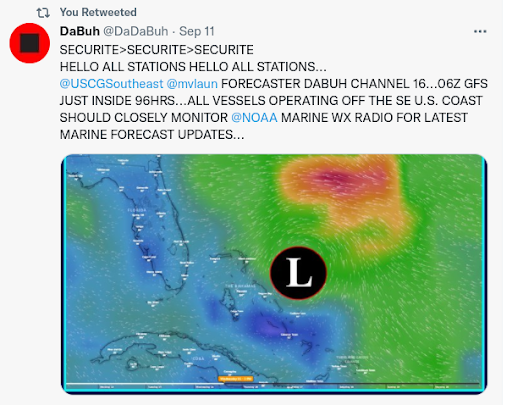 DaBuh has a way with drama and words.

But if seriously something develops here….

…close in it creates lots of East Coast weather drama! 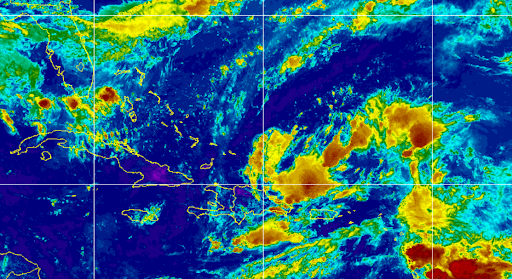 Sometimes it’s easy to see what’s coming down the road at you in the tropics. A well formed tropical wave westbound or something down in the SW Caribbean pulling together and other times things form in less obvious ways and suddenly pop up and are surprise, home grown development. I don’t have to remind you that the Labor Storm formed not that far away and went from a Tropical Storm to a Cat 5 Hurricane very quickly over warm water and optimal conditions. Again, they need “optimal conditions” to have that sort of intensificaiton, but it’s a reminder not to ignore something because it we haven’t been watching it since it rolled off of Africa. Not an Invest yet, but should be as it has model support and it’s typical of this season.

Often you have these huge Upper Level Lows sitting over warm water sucking convection off of weak, westbound barely there lows at the tail end of a weak front the Upper Level Low can take on more than it bargained on and work their way into a Tropical system. Add in a spicy, persistent tropical wave that we have been watching and suddenly you have home grown tropical trouble! 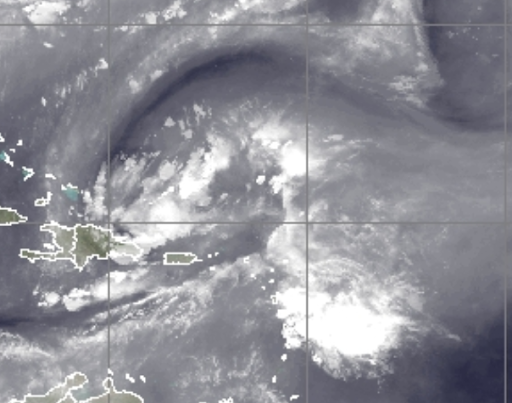 It’s a slow process and then suddenly it’s there.

You can see Nicholas very visible in the Gulf of Mexico and you can see where the storm near the Bahamas is forming as well. Definitely coming together here.

We have time to talk on this system tomorrow, it’s not even an Invest yet, but everyone is talking about it from Florida where it will be sitting offshore all the way up the Carolinas and further to the North where they don’t want anymore rain of any kind, anywhere.  So I will spare you the models today and we can talk on it tomorrow.

The GFS, EURO and the ICON all show something forming. How strong? Not clear as different model runs present different solutions. But most look towards the Carolinas, especially North Carolina as a first place to stop and rest before moving on.

Lastly, yes the models do frequently take the two tropical waves near Africa closer to our part of the world. One way in particular has real potential to be a tropical heartbreaker but it’s still too far away and the end ohe novel has not been written yet. Just know they are there and one of the waves could be a problem if models are correct. One has not even come off of Africa yet, so just remember it’s hurricane season so don’t let your guard down.

As for me I’m watching Football today 🙂

So stay tuned, do not let your guard down and cherish a nice day with good weather to do things you want or things you need to do. I can’t promise you sunny weather for the rest of September!

Dive Brief: Target is launching a plant-based line under its Good &...
Read more

By Sarah Kenny Kylie showed up to our session distraught. Her best friend Maya was going through a rough patch and clearly crying out...
Read more

Busch, who celebrated his 36th birthday on Sunday, led the way on the final restart with two of 267 laps remaining. With...
Read more