The 2019 Macau Grand Prix winner filled the vacant seat at MP Motorsport for the pre-season test and the opening round in Bahrain, but is yet to secure his full-time future in the F1 feeder series for this year.

Verschoor had been heavily linked with the drive but was only confirmed for the Bahrain round the week of the race as the Dutchman continues to battle for funding to make the leap from Formula 3 to F2.

Despite the financial challenges, Verschoor impressed on his F2 debut racing amongst the top contenders, achieving a fifth in race two, before finishing fourth in the feature race, having led in the closing stages.

The 20-year-old has been operating without a manager leaving him to secure his own sponsorship deals, which sees him act as businessman during the week and race driver on the weekends.

While his 2021 plans remain uncertain, Verschoor is reasonably confident he will race in the second round at Monaco on 20-22 May.

“I think yes, but I need to still finalise everything. It is a difficult story but for now it is okay, but I definitely need to sort some things out for the rest,” Verschoor told Motorsport.com, when asked if he will be racing in Monaco.

“It is pretty difficult because I’m in contact with some people but some things are pretty difficult at the moment and maybe some of that is to do with COVID,” he added, when asked about his plans for the remainder of the season. 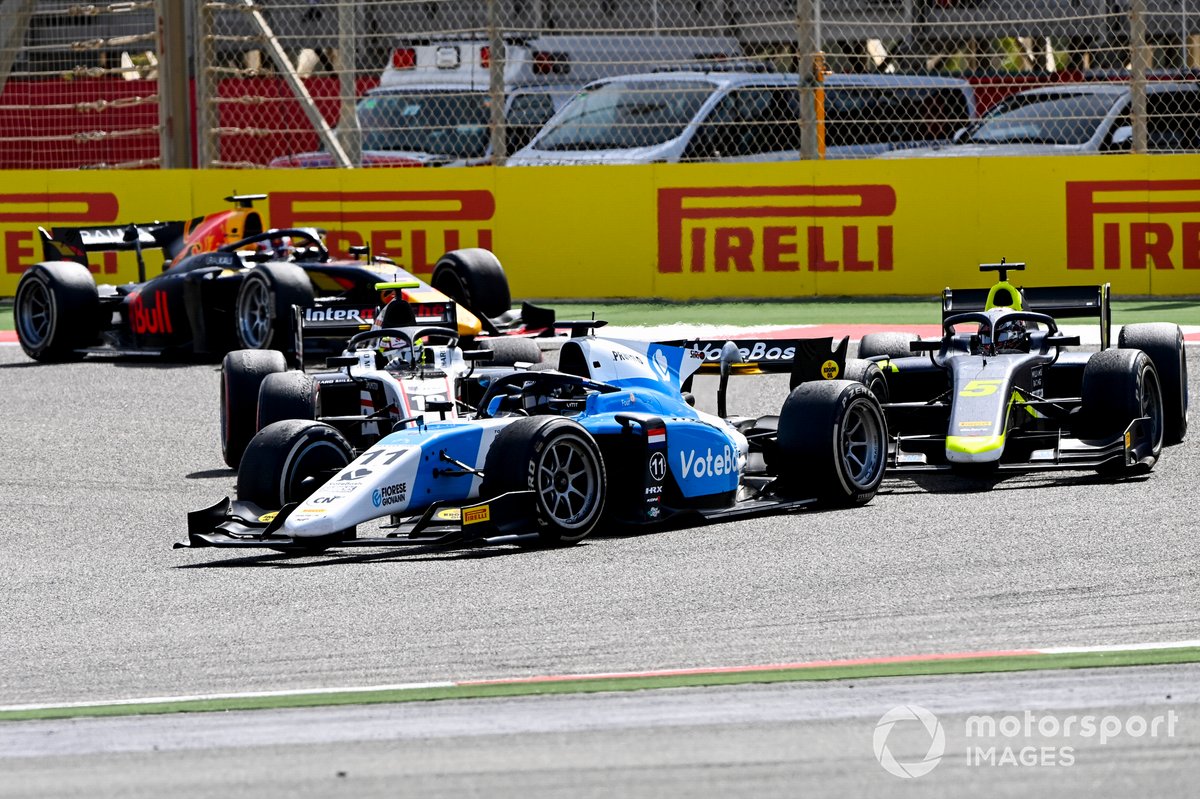 “I definitely need to work my ass off away from the track to make it happen.

“Now that I have come this far I really want to finish it. I am confident that I will do everything I can but I’m not confident if it is enough or not.

After turning heads on his F2 debut, Verschoor feels the performances warrant a full-time place on the grid.

“You always go there to win, also I’m always quite realistic and to be fair I didn’t to be expect to fighting for the top positions and a top three in the first weekend,” he said.

“I need to be hard on myself and that if I’m in the same position [fighting for a podium in the feature race] again that I take the opportunity.

“I don’t want to be too happy for myself but of course if I look at it realistically I showed that I am as good as the top guys there.”

Verschoor sits sixth in the F2 championship standings heading into the second round at Monaco.