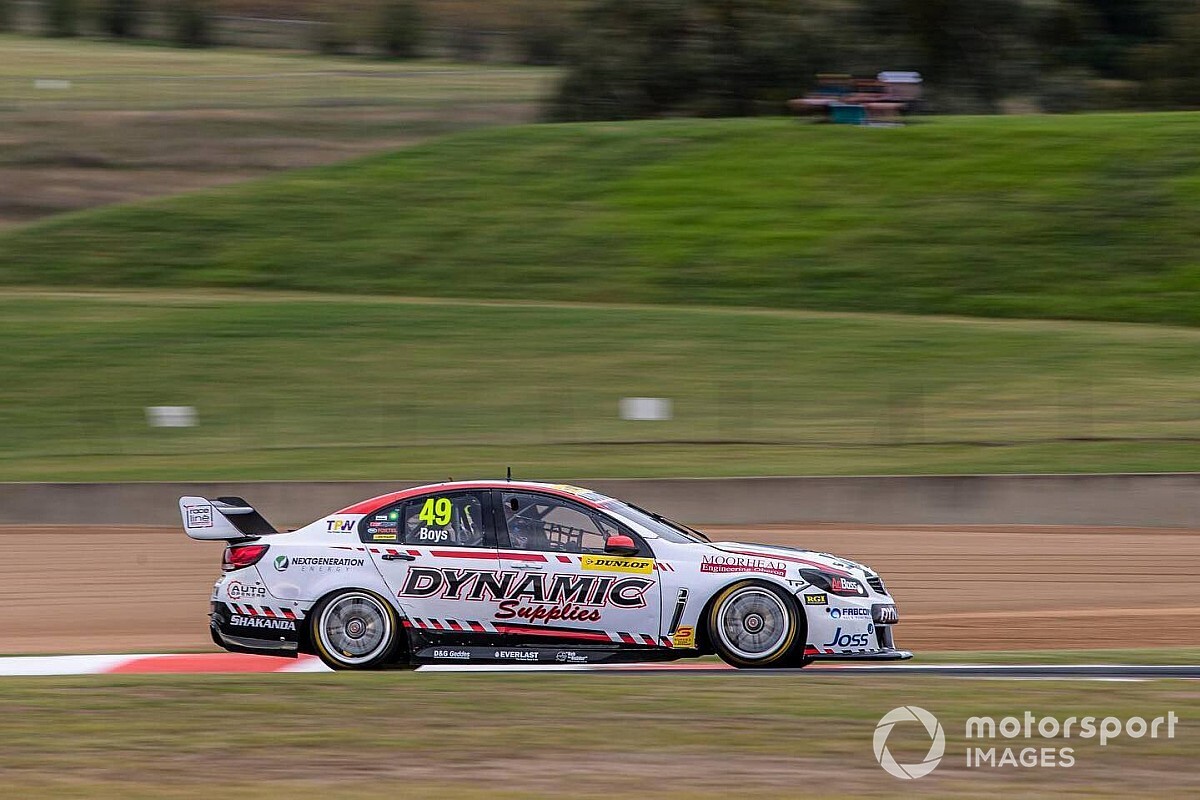 The motor, provided to Image Racing as part of a customer deal, was found to not conform to its Engine Specification Document and exceed its accumulated engine power number.

WR has now hit back at the finding with a stern response levelled at Supercars.

It says the foundation for the breach was lack of stock prompted by damage to its main game motors – run by the Walkinshaw Andretti United and Erebus Motorsport cars – in Adelaide last year due to category-mandated engine changes.

That issue was compounded by the global health crisis and its impact on parts supply.

WR says it was forced to use a development cylinder head trialled in 2015, when current Supercars Head of Motorsport Adrian Burgess was running the team, and that it was under the impression it had permission from Supercars to do so.

“WR understood, based on its discussions with Supercars, that a WR development cylinder head trialled in 2015, was permitted to be used in the Super2 engine.

“The reason for this understanding was due to WR’s low-stock levels for rebuilds, following engine damage across all four Walkinshaw Racing Supercars engines at the 2020 Adelaide 500, sustained as a result of the new mandated engine package.

“This issue was heightened by the subsequent COVID-19 lockdown throughout 2020, which presented ongoing resource and parts supply issues.

“At no point was the decision to use the development cylinder head made for performance. The decision was made due to the availability of parts prior to and inclusive of a worldwide pandemic, and at all times, WR is of the belief that the engine was compliant due to the ongoing discussions and open dialogue with Supercars.

“It is disappointing that Image Racing and driver Jordan Boys have been disqualified from Race 2.

“The Team will be making no further comment in regard to the matter at this time.”

US killer requests death by firing squad in Nevada

Zane Michael Floyd was sentenced to death for the fatal shooting of four people in Nevada in 1999. Source link
Read more

The two teams have taken a victory apiece so far this year, with Lewis Hamilton winning the season opener in Bahrain and...
Read more

Tesla stock gets a price target boost ahead of earnings, as Mizuho analyst is upbeat on deliveries outlook

Tesla Inc. got some bullish support from Mizuho Securities analyst Vijay Rakesh ahead of the electric vehicle maker’s...
Read more

Veteran actor George Segal died this past week. Over a 60-year career, he became acclaimed for work like his Oscar-nominated role in Who’s...
Read more

Scripting, whether in cinematic or coding language, often brings forth a semi-linear course of action. In film, a script acts as a blueprint...
Read more