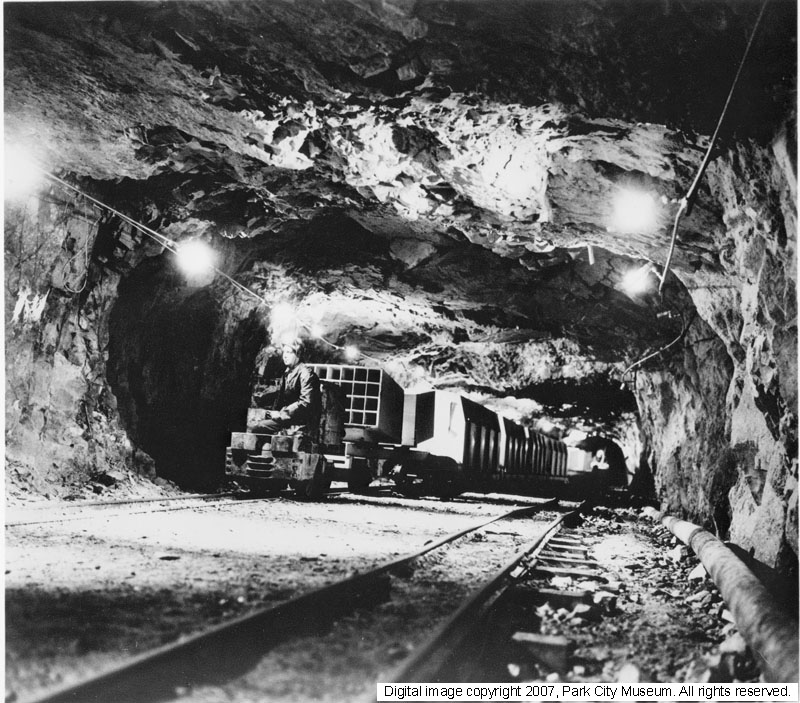 Park City, Utah might of had the most unique (and unpractical) ski lift EVER.

The subway was used to ferry skiers 3 miles to the base of the Thaynes chairlift using the old Spiro drain tunnel. Skiers then took an elevator shaft to reach the surface at the base of Thaynes lift. 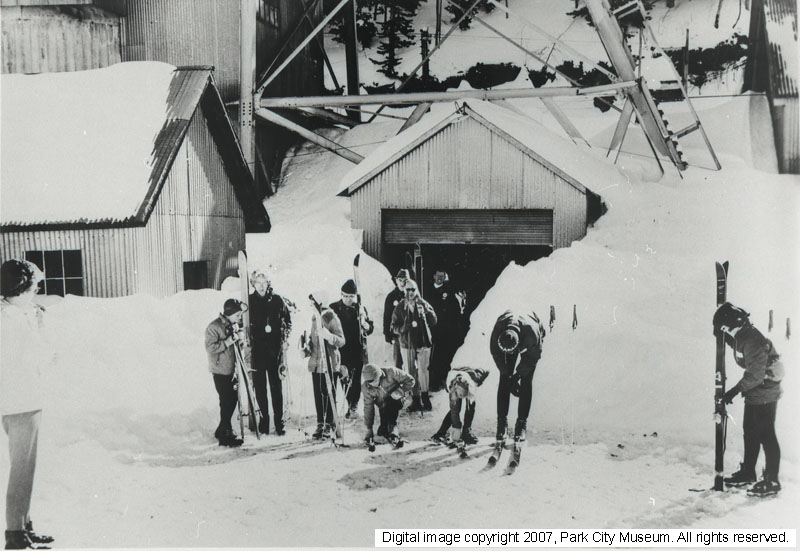 I know skiers will get creative for turns, but this is taking it to the next level.

The Skier’s Subway didn’t last long, and closed in 1969. The entire journey ended up taking close to an hour, if everything worked properly, which is frequently didn’t

The Park City Museum claims that most skiers treated the subway as a novelty and returned to more traditional lifts after one ride.

Would you have taken a ride on the Skier’s Subway?

WATCH: Snowboarder Rescued/Evacuated After Getting Seriously Injured In The Backcountry

Bored Progression, a popular snowboarding YouTube Channel, documented a backcountry rescue that took place in Utah. The rider was feared to have broken...
Read more

Whether you’ve done it on purpose or not, chances are your brand’s social media accounts have gotten a question or complaint from a...
Read more

in the suburbs of bangkok, thailand, PVWB studio has completed ‘vibhavadi 41 house,’ a dwelling that encloses corridors and voids providing a strong...
Read more