Excluding the anticipated confirmation of Hiroki Otsu at Team Mugen, there will be just two seats left to fill on the 2021 Super Formula grid, both at B-Max Racing.

B-Max’s favoured candidate for one of those seats is Matsushita, who took over the #50 car for the final four races of the 2020 season after Sergio Sette Camara dropped out of the ride and scored a podium in the Fuji Speedway season finale.

However, despite Matsushita and B-Max having ostensibly agreed terms for the 2021 campaign, there has been no confirmation forthcoming, even though the start of pre-season testing is now just under a month away. So, what’s the hold up?

Anyone that follows Super Formula closely will know the series’ two engine builders, Honda and Toyota, wield considerable influence over the driver line-ups of their teams. And Honda appears to be baulking at the prospect of supplying an engine for its former protégé.

To provide some context, after 2019 it appeared that Matsushita had run out of options in Formula 2, and in December he even tested a Super Formula car for Drago Corse. But at the last minute he rejected Honda’s offer of a double programme that would have also encompassed a GT500 drive in SUPER GT in favour of staying in F2 with MP Motorsport.

After losing his MP drive mid-season due to financial woes, Matsushita was invited back to Super Formula when Sette Camara suddenly left B-Max to focus on his new Formula E drive in the wake of the Brazilian’s one and only appearance of the year at Sugo. 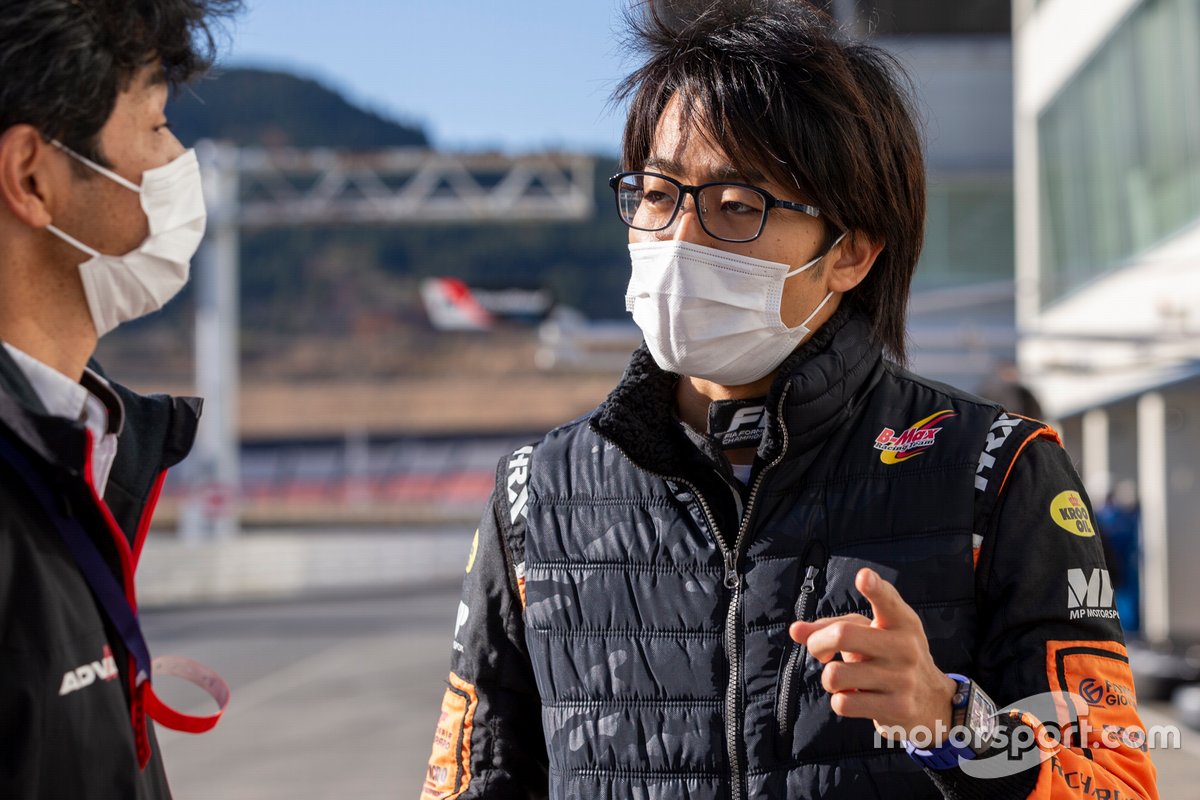 Matsushita immediately proved on the pace, and after some bad luck – including a puncture at Suzuka that caused him to crash into the barriers at high speed at 130R – he was able to run at the front of the field in the season finale at Fuji and finally score the kind of result that Sette Camara’s speed at Sugo had suggested was possible for the team.

It’s logical that B-Max would want to continue in 2021 where it left off at Fuji with Matsushita, and even more so when you consider the lack of other driver options with suitable experience, in part due to the COVID-19 pandemic.

But Honda has the ultimate right of veto over the appointment, and efforts to try and secure its blessing for Matsushita to take up the seat full-time have so far failed.

Matters may have been complicated slightly by Matsushita’s recent appointment as a Nissan SUPER GT driver, announced last month. But it should be pointed out that B-Max has run two Nissan SUPER GT drivers in the past: Katsumasa Chiyo for a full season in 2018 and Mitsunori Takaboshi for one race as a replacement for Sette Camara last year.

Approached for comment by Motorsport.com, a Honda spokesperson said that discussions remain ongoing with B-Max, without wishing to provide any further details.

But if Honda doesn’t relent, it’s not inconceivable that B-Max could withdraw its entries, which would leave the brand with only seven of its cars on the grid against 11 Toyotas. As well as being bad for the series, that wouldn’t exactly enhance Honda’s title prospects either.

As pre-season testing approaches, fans can only hope that politics can be put to one side and an agreement can be found that keeps B-Max on the grid and allows Matsushita to continue to battle at the front of the Super Formula field where he belongs.