The stories behind why we wear what we do is now a Netflix series. After the success of her two books, “Worn Stories” and “Worn in New York,” writer Emily Spivack was approached by Jenji Kohan and her team to bring the stories to life. Out now on Netflix, “Worn Stories” is a docu-series that introduces several people with personal, meaningful relationships to what they do — and don’t — wear.

Spivack, a longtime vintage clothing fanatic, became interested in the stories of the people behind the clothes while shopping on eBay in 2007, looking for a pair of vintage heels. 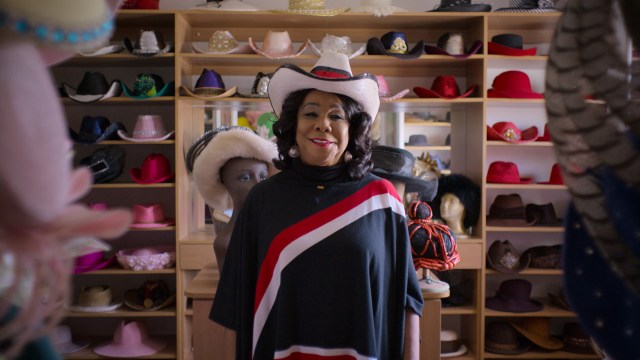 From there she started working to compile other stories on eBay, from people who were posting about why they were getting rid of certain clothes, how they had worn them, etc. She turned that into a project called “Sentimental Value,” where she bound the stories to garments and displayed them in a gallery setting.

“Worn Stories” is the first unscripted project Kohan and her production company have done. Spivack says Kohan connected with her ability to see that clothes have stories just like other objects in our lives.

“The fact that clothing is just so relatable, that we all wear clothing, but these stories are just so rich,” Spivack says. “And we could take it to the next level, with the show.”

When working through her two books choosing which stories to bring to life for the series, Spivack was conscious to make sure there was “something for everyone.”

“I wanted it to represent who we are and our collective human experience as told through our clothing,” says Spivack. About half of the stories come from her books, while the others are brand new, scouted by the producers.

“We all wear clothing,” she continues. “And so we wanted it to feel like there was something in it for everyone.” 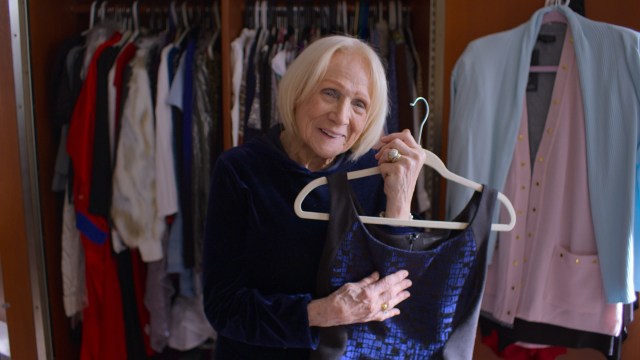 The show, interestingly enough, opens with a couple who live in a clothing-optional community — and they opt out of clothing.

Spivack has been exploring how people relate to their clothing for years, and her show comes out at a time when people have been at home for over a year, with their relationship to their clothes entirely different from what it was before. Some are desperate to get dressed up again, while others have discovered athleisure and never want to go back.

“I think we are wearing clothing in a different way,” Spivack says of pandemic-era dressing. “We’re not getting dressed up in the same way that we were a year-plus ago. One of the things that I’m hoping will come out of this time is for people to look at their clothing differently, and perhaps they were drawn to who the designer was and what season it was, which I think are fun things. But what if the decisions that we make about the clothes that we put on every day, we look at our closet and it’s like, ‘Oh, I got this on this trip’ or ‘this person who I really care about gave this to me?’ What if the way that we think about what we put on every day has a permanent shift? That’s what I’m hoping for.” 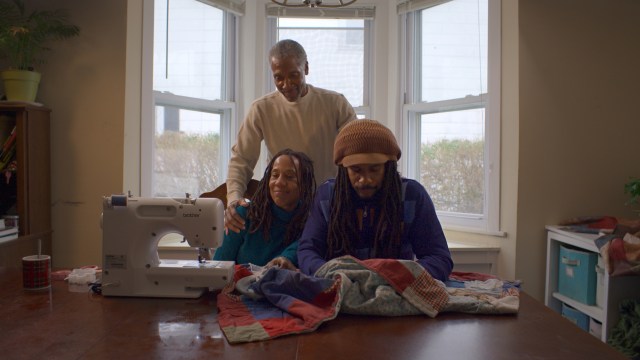 More from the Eye:

In ‘Girlhood,’ Melissa Febos Explores the Ordinary Traumas of Childhood

7 TV Shows and Films to Watch Before the SAG Awards

BG on Fifth Is Back – WWD

More Than 12″ Fell At This Colorado Resort Overnight!

*Thump, thump, thump* Is this thing on?  There is a POWDER ALERT in effect for Winter Park Resort. Over 12″ of fresh snow blanketed the...
Read more

Fernando Alonso has been involved in a cycling accident in Switzerland and may have suffered injuries, his team have confirmed.The two-times world champion...
Read more